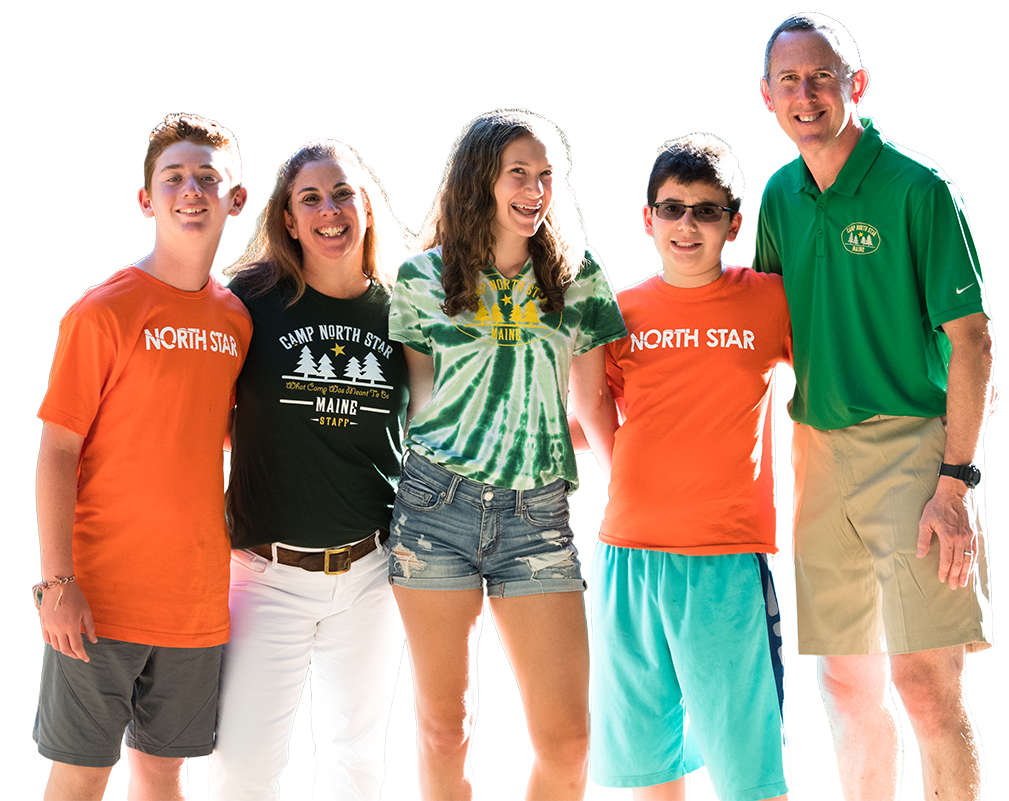 CONNECT WITH THEM NOW

CONNECT WITH THEM NOW

Steven and Brooke have spent most of their childhood and adult lives as campers, counselors or directors. They met in 1990 while working as counselors at a camp in Pennsylvania and now are proud and honored to call Camp North Star their home.

Steven is a veteran camp professional, having spent the last 21 years directing residential and day camps on a full-time basis. He currently serves as Vice-President of the Keystone Region of the American Camp Association. Brooke brings the experience of a former Social Worker/MSW to Camp North Star.

Steven and Brooke have three children – Makayla (19), Heath (17) and Noah (19) – who have been attending summer camp since they were three years old. They are now happy spending their summers at Camp North Star.

Steven and Brooke enjoy having the tremendous opportunity to give campers a meaningful and rewarding residential camp experience. During the offseason, the Bernsteins reside in suburban Philadelphia, Pa.

The 2023 camp season will be the 96nd summer that boys and girls will attend sleep away camp on 200 Verrill Road. In 2017, North Star hosted a 90th Alumni Reunion attended by former campers and staff from the 1940s to the present day. The first summer of camp was 1927 when it as an all girls camp. Boys arrived for the first time in the 1960s. Today, Camp North Star is a sprawling 200-acre campus that surrounds its own 55-acre private lake. Boys and Girls, ages 7 – 17, from across the United States and 19 countries around the world look forward to spending one fun summer after another ‘under the pines’. 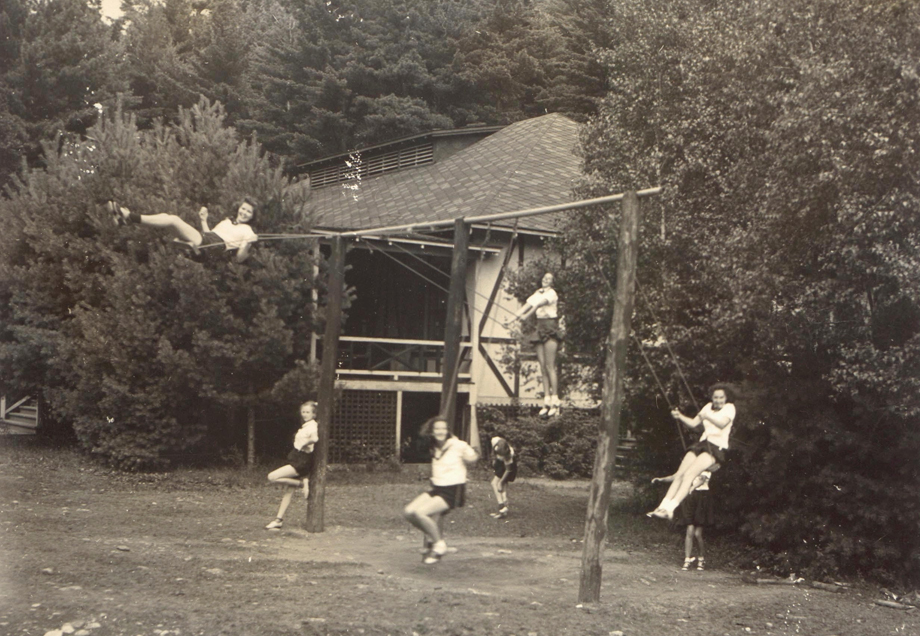 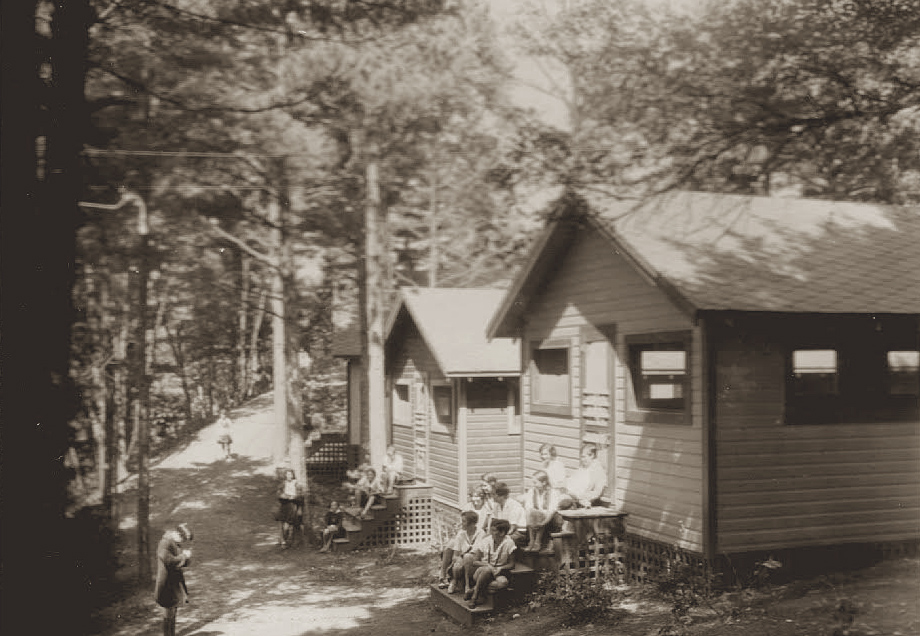